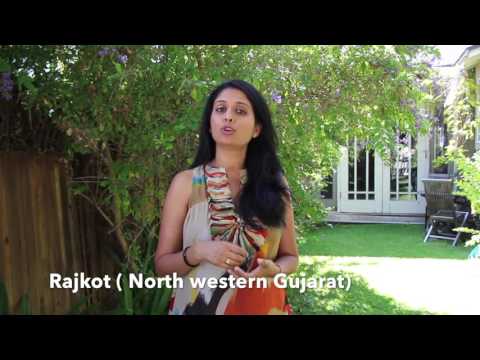 Out of the 65.5 million speakers of the Gujarati language in the world, the majority live in the western state of India, Gujarat. As with any language, it sounds different in different parts of the state as people have their own accent and ways of speaking Gujarati in their own regions. Here are some common and popular accents in Gujarati: Surati Gujarati: This is spoken in the southern part of the state of Gujarat. It can sound a bit harsh and is known to have many bad words
1,877 views0 comments